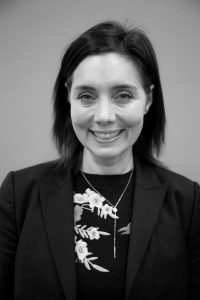 Alaska filmmaker Zoe Quist directed two feature films under her Lock And Monkey Productions banner, both of which got worldwide distribution. The first was the award-winning, noir thriller RAW CUT. The second MINING FOR RUBY (starring Billy Zane, Mischa Barton, and Johnathan Bennett) which was in iTunes’ “Top-30 Bestsellers” for Romantic Dramas. Quist was twice selected by New York City’s Mayor’s Office of Media & Entertainment as part of their filmmaker labs. Quist was a finalist in the 2018 SEEFest Incubator and she was a back-to-back finalist of Women in Film’s “Mini Up Fronts” competitions (2017 & 2018).

Quist started her career as a film and television actress with roles in SEVENTH HEAVEN, CSI, IF TOMORROW COMES (opposite James Franco), and as a featured role in Steven Spielberg’s WAR OF THE WORLDS.

In between feature films, Quist directs music videos and commercials.